“The DWP Congress has been a milestone event for Los Cabos as a destination, since it has successfully proven that Los Cabos is ready to host world class events, as we have the best tourism infrastructure in Mexico as well as the best service.It is the most important destination wedding conference worldwide, we are here bringing wedding planners, from 70 countries, very well-known wedding organizers. We have made every effort to highlight the best the destination has to offer- ranging from the design, production and catering companies bringing their best offerings to the event as well as showcased all the different types of places where you can host the event like a desert, garden or organic farm as well as on the beach.” commented Rodrigo Esponda, Director, Los Cabos Tourism Board.

The DWP Congress was hosted in partnership with the Los Cabos Tourism Board and the Mexico Tourism Board in the little paradise on earth, Los Cabos, from the 10th to the 12th of April 2018. The Tourism Board opened doors to Los Cabos Convention Center, a breathtaking venue, that spanned an area of 25,922 m2 with 3 exhibition halls and 7 conference rooms that was relaunched to host the DWP Congress.

Rodrigo further stated “The re-opening of the Los Cabos Convention Center for the DWP Congress has been a key game changer for Los Cabos. Because of the revamp, we will be able to host large events as the Convention Center has the facility to host an event for 5000 people; and at a close range of just10 minutes we have 70,000 rooms that will easily accommodate all types of attendees for these events. It will generate a lot of business, allowing us to attract global events like these.”

Speaking about the feedback from the attendees, Ackash Jain, Director, QnA International, event owners and organizers for the DWP Congress, stated “We got an overwhelming response on the destination with almost 70 percent of the attendees visiting Los Cabos for the first time to explore the destination and promote it in their country to grow business. Los Cabos brought its top creative partners together and opened doors to some of the most exclusive venues in town to provide an unforgettable experience to some of the leading destination planners in the weddings business.  With several hotels under construction and growing connectivity across the globe, the Congress showcased Los Cabos’s potential as the efficient host of luxury weddings and special events.”

Moreover, Rodrigo proudly added that “In the realization of this DWP Congress, the participation of local suppliers across verticals like the food service, transportation, decoration and furniture has benefited the economy and positively impacted the people of the close knit community of Los Cabos”

Over the course of 3 days there were 4000 meetings conducted between top destination wedding planners from around the world with renowned Tourism Boards and Convention Bureaus, DMC’s, Luxe venues, photographers, designers, florists, catering companies, light architects, luxury couture linens, production companies and many more. The USP of the Congress, the one to one business meetings that were pre-arranged between the sponsors and partners as well as wedding planners were incredibly successful and emphasized every opportunity for the attendees to close deals and opened the door wide for future business collaborations.

After four years of highly successful annual editions across the world from Athens, then Mauritius, to Florence and then Thailand, the Destination Wedding Planners (DWP) Congress was thrilled to make its mark in the fabulous Americas with the 5thannual successfully hosted in Los Cabos. 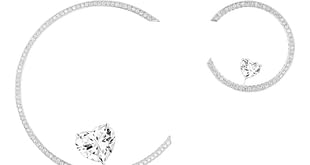 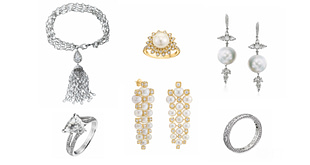 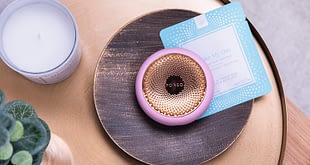 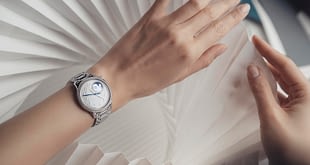 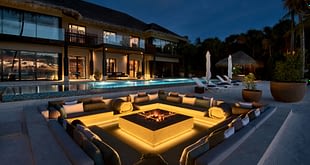